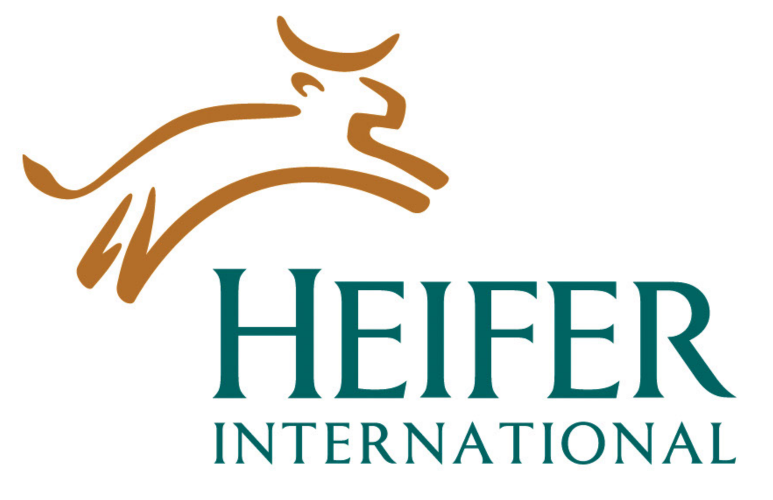 The nonprofit BitGive has agreed to transfer all of its intellectual property and financial assets, including its trademarked GiveTrack cryptocurrency blockchain donation platform, to Heifer International in Little Rock, Ark.

BitGive’s leaders had been in talks with Heifer for nearly a year. The platform recently stopped accepting Bitcoin and other cryptocurrency donations and this week announced the asset transfer that includes the GiveTrack technology, brand name and logo.

Harper Grubbs, senior director of digital marketing for Heifer, and BitGive Founder and Executive Director Connie Gallippi said the transfer of GiveTrack has occurred. But, BitGive’s remaining financial assets, which include Bitcoin and other digital currencies, will be transferred in a few months, after BitGive completes filing Form 990s for the past two years with the Internal Revenue Service (IRS).

Grubbs estimated that Bitcoin still held by BitGive currently amounts to about $100,000 in U.S. dollars. Depending on market forces, the value could fall or rise, and any leftover funds will be turned over to Heifer after BitGive pays final dissolution costs, payroll and operating expenses, Grubbs said.

Heifer, whose mission since 1944 has been to help farmers, as well as and populations in Africa, Asia, United States, Central and South America with food sustainability, isn’t interested in the leftover money but rather in the GiveTrack platform because managers want to expand Heifer’s capabilities in accepting Bitcoin and other digital currencies, Grubbs said. Heifer currently accepts digital currency via its website through charity wallets and QR code scans but managers believe GiveTrack, which relies on blockchain technology, has greater options and is more secure and transparent for donors.

“We’ve been experimenting with our donors on new ways of giving and how we can be more innovative. The blockchain technology for accepting cryptocurrency is the key. Donors expect and deserve more transparency,” Grubbs said.

Blockchains are shared, tamper-proof digital ledgers that facilitate transaction recordings and tracking of assets. As assets (in this case donations) are added, new blocks form in the chain of data. Corrections or changes are added as new blocks so that original data can’t be altered.

Heifer’s leaders will not activate GiveTrack until sometime in 2023 as they further evaluate its capabilities, absorb the technology and decide which cryptocurrencies to accept, Grubbs said. BitGive’s Gallippi and other technical and finance leaders at BitGive will serve as consultants to Heifer during the learning process.

Gallippi said BitGive’s charitable purpose — established in 2013 in Sacramento, Calif., to encourage Bitcoin philanthropic giving to sustainability and hunger causes — has been accomplished. Heifer is better equipped with resources and size to run GiveTrack, she said.

“This transfer of assets is a way for what we’ve worked so hard to build to become a reality and to scale at a level that we probably wouldn’t have been able to do on our own. If you look at a small start-up nonprofit like BitGive that was in this nascent industry versus Heifer that’s been around for 78 years and has global operations, an amazing reputation brand and donor-based resources, there’s no comparison,” Gallippi said.

Heifer first experimented with GiveTrack in 2020 by launching a small, $10,000 fundraising campaign to assist a farming community in Arkansas with buying a tractor. Grubbs said the blockchain technology clearly showed in real time the progress of giving.