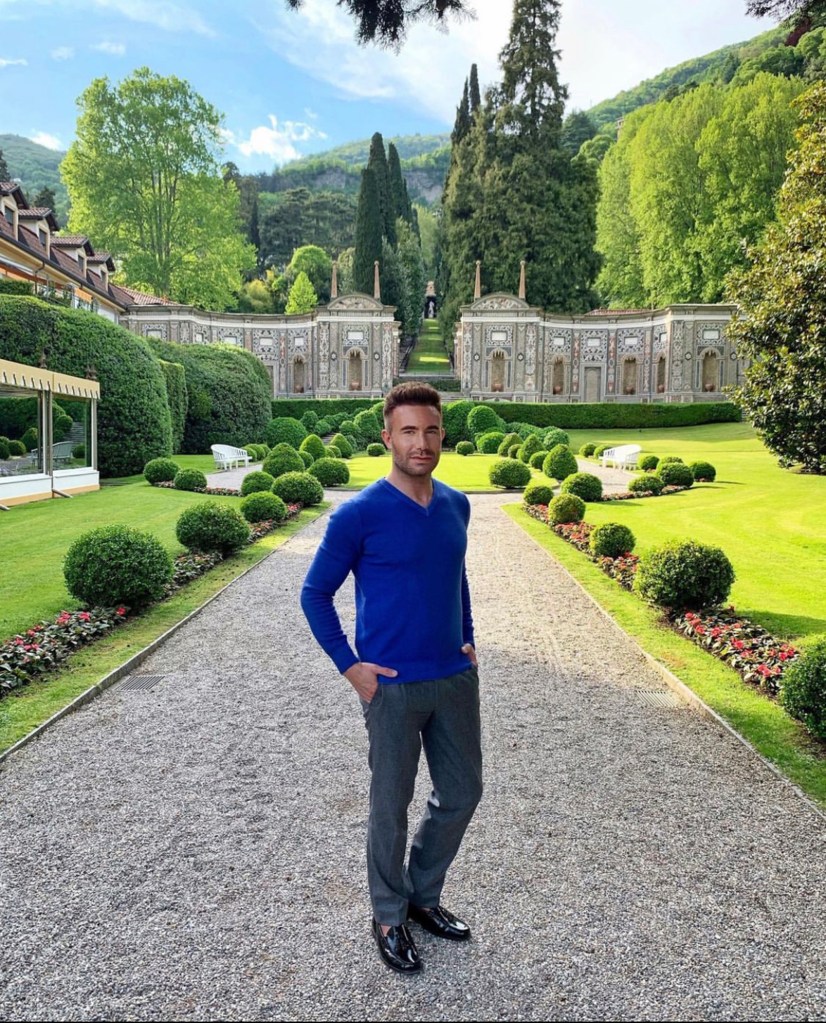 The Hamptons are hot — until they’re not.

Anthony Berklich was looking to rent a simple three-bedroom house without a pool near Sag Harbor for the month of July for $25,000. The 37-year-old West Village resident, who runs the luxury travel platform Inspired Citizen, found the perfect summer rental and made a deal with the owner. But by the next day, someone else had already come along, offered $5,000 above his agreed-upon price and the owner accepted it without even checking to see if Berklich would match the offer.

Instead, Berklich ventured farther afield — to Croatia, where he scored a three-bedroom retreat for just $5,500 for the month.

“I thought outside the box and I found something with views of the Adriatic and a pool for a fraction of what I was planning to pay,” he said.

His is a common story on the East End this summer, as many Hamptons homeowners hold out for vastly inflated prices.

Over the last two years during the pandemic, summer rents in the Hamptons leaped 73.6%. And rather than let off the steam, brokers and house hunters complain that homeowners have doubled down on their outrageous asks.

Earlier this year, Robert LaFond, a builder and designer who lives in the Boston area, planned to spend part of the summer with his girlfriend, who lives in New York. After viewing eight residences out east that he felt were either shabby or in bad locations, they found a lovely Southampton home that was a bit dated — but had lush grounds and a nice pool. It was asking $60,000 and they agreed to the price.

The next day, when they gave their broker the specifics for a lease, she called and explained that the owners had reflected and decided their home was actually worth $80,000 for that period. The listing was quickly adjusted to reflect the new price.

“I was so alienated that I decided to find something in New England instead,” LaFond said.

Unsurprisingly, Compass agent Diane Shifman said the rental market in the Hamptons has been slow this season.

“I usually do about 50 rental leases each summer and this year I only did 20,’’ she told The Post, noting that an uncertain stock market and soaring gas prices also contributed to a lack of leasing. “It seems like tenants were frustrated with the high rents, and landlords who did so well the last couple of years weren’t quite ready to back off those levels. A balance needs to be found in order to get the market back on track and we’ve started to see a bit of give.’’

Recent reports show that prices are starting to ease, with rents falling about 30% since Memorial Day, according to Douglas Elliman — the time when rental prices traditionally fall as the summer season gets underway with the top properties spoken for.

“The rental market is coming off the spike in prices that we saw last year, but when you look at pre-pandemic as the base, the rents are still up 36%, which shows you what a disconnect the last couple of years have been from sustainable levels,’’ said Jonathan Miller, CEO of Miller Samuel Inc., who authors Douglas Elliman’s market reports. “The transaction volume is only half of what is was last season.”

“People got COVID greed and raised the prices too much and renters said we are not willing to pay,’’ he said. “There was a property in the village of Southampton that the owners listed at $350,000 for the season, but pre-COVID it was worth $150,000, maybe. A lot of landlords did very well then, but it comes time for reality and every house that is priced right is renting.’’

Now that the European Union and US have dropped testing requirements for travel, the Hamptons is facing real competition with destinations abroad. According to brokers, European and Caribbean destinations are the most popular Hamptons alternatives this summer.

“My agents tell me savvy clients are asking about renting Russian-owned homes in Lake Como and Forte dei Marmi because they know the owners aren’t using them and can’t sell them right now because of the European Union crackdown,’’ said Lee Sommers of Compass.

One hot spot is Passalacqua, a converted historic home that opened in Lake Como this month, with a 60-foot pool, a water view and 24 suites that start at less than $1,000 per night.

Ritzy islands like Bermuda are also popular. At Rosewood Bermuda, a two-bedroom suite is $88,000 for either July or August.

At the St. Regis Bermuda, which has a pool, a spa and golf access, a two-bedroom can be scored for as low as $1,000 per night and a three-bedroom can be had for $1,600. Good luck finding something luxe in the Hamptons at that price.

Sommers said she was recently asked to list a property owned by international clients in the Hamptons and declined.

“It was a $1 million summer rental and I refused,’’ she said. “I did agree to list his home in Provence though!”